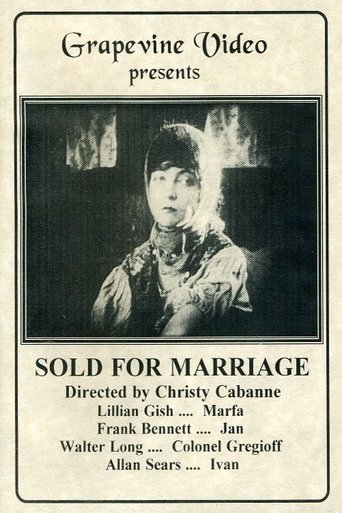 A poor Russian girl's beauty leads her unscrupulous uncle to bring her to the United States. There he is going to sell her into a marriage with a rich old man she has never met. But her lover, an returning immigrant visiting Russia from the U.S., sails on the same ship. When they arrive he learns, to his surprise, that the American police, unlike those of his native country, are not oppressors of the poor, but friends that will aid in securing the release of his beloved Maria.

Similar Movies to Sold for Marriage 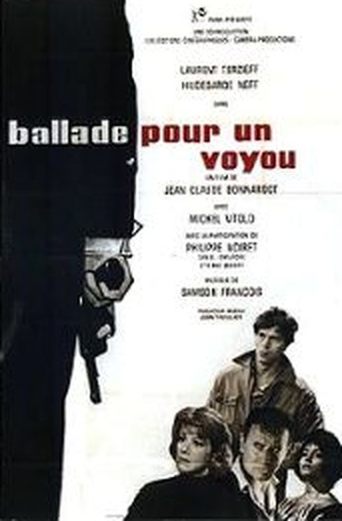 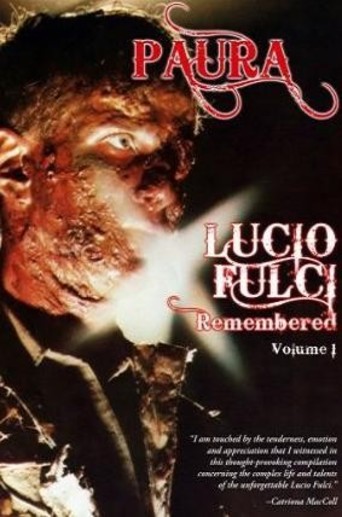 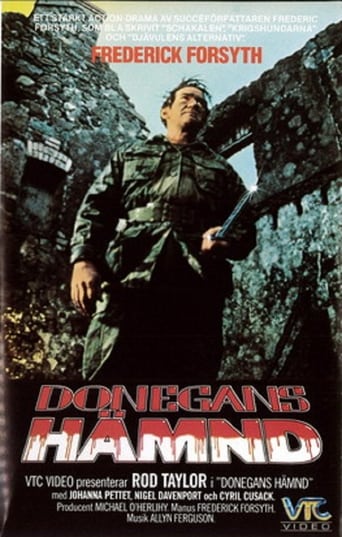 Cry of the Innocent 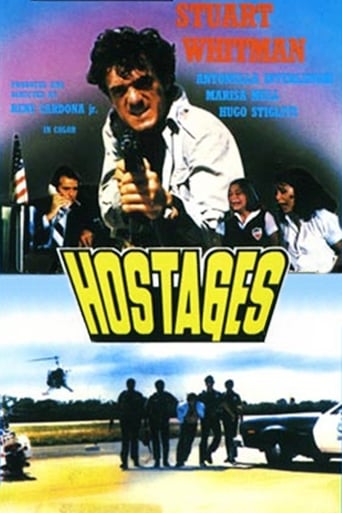